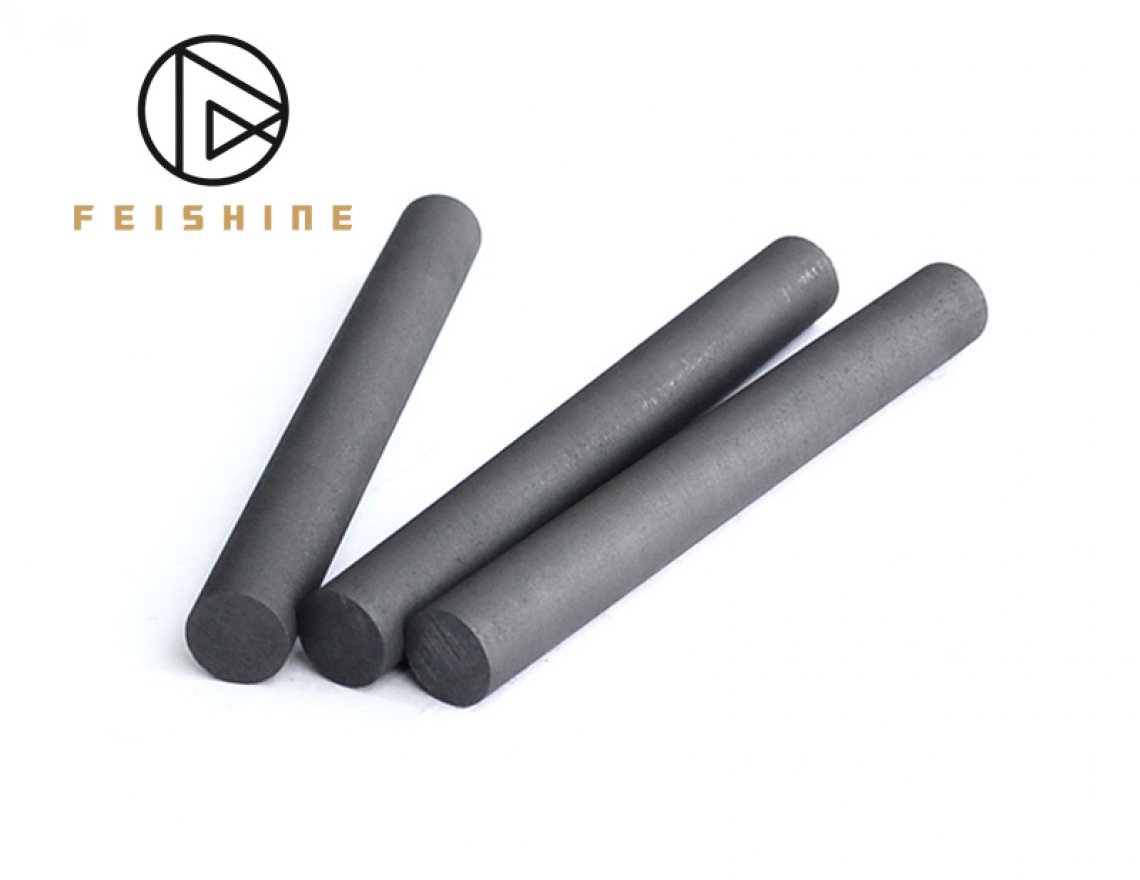 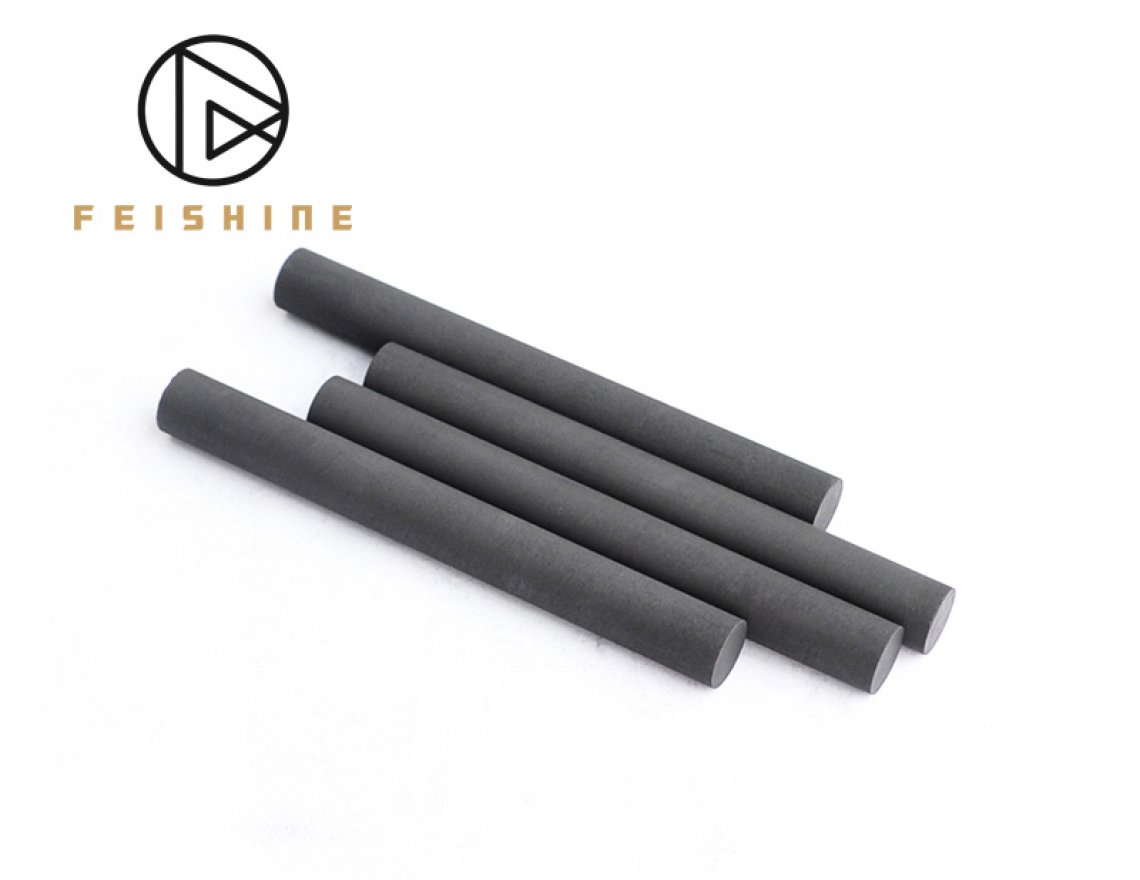 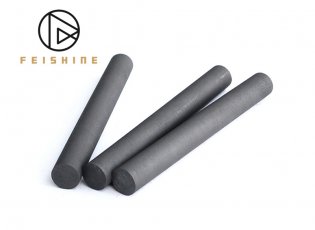 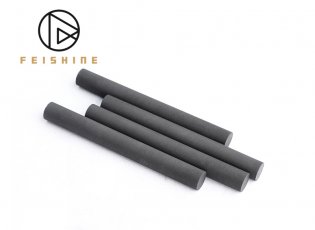 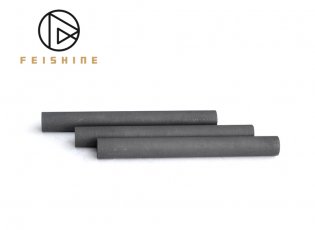 We also can supply big diameter graphite rod, for process graphite crucible or other graphite parts.

Packaging Details:wooden case or as your requirements.

Delivery Detail:Shipped in 5 days after payment .

1.When can i get the price?

We usually quote within 24 hours after getting your detailed requirements,like size,quantity etc.

If it is an urgent order, you can call us directly.

2. Do you provide samples?

Yes, samples are available for you to check our quality.

Samples delivery time will be about 3-10 days.

3.What about the lead time for mass product?

The lead time is based on the quantity,about 7-12days.For graphite product,apply Dual-use items license need about 15-20working days.

We accept FOB, CFR, CIF, EXW, etc. You can choose the most convenient way for you.

Besides that, we can also shipping by Air and Express.

We are packed in wooden cases, or according to your requirements.

The actual price will depends on raw materials ,exchange rate ,wage and your order quantity .

Hope to cooperation with you,Thanks ! 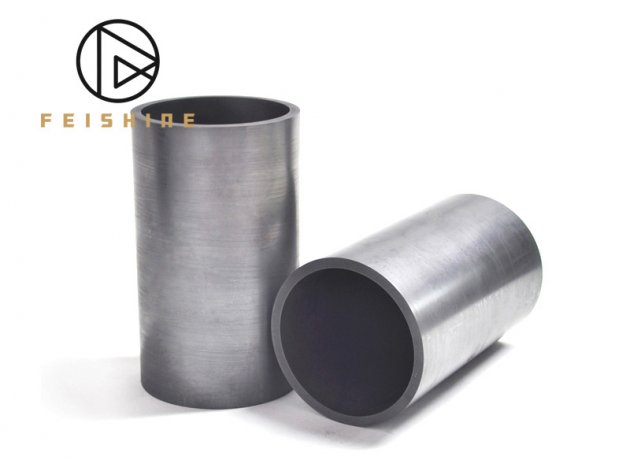 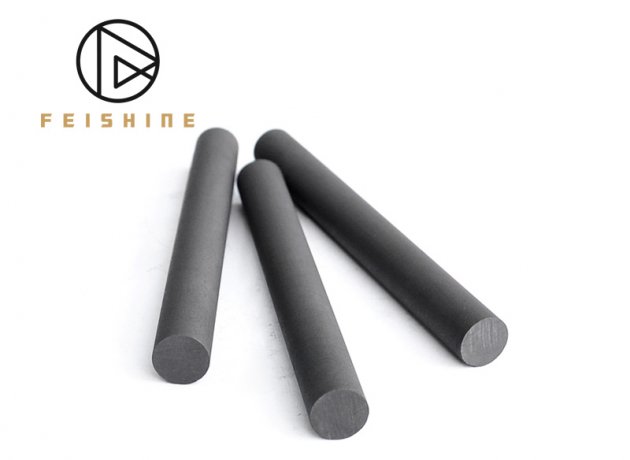 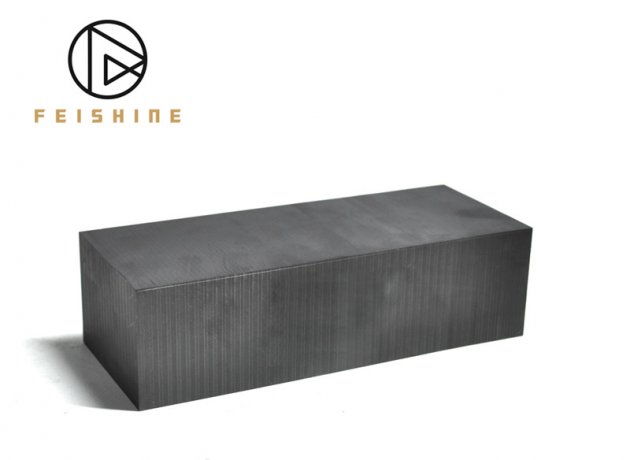 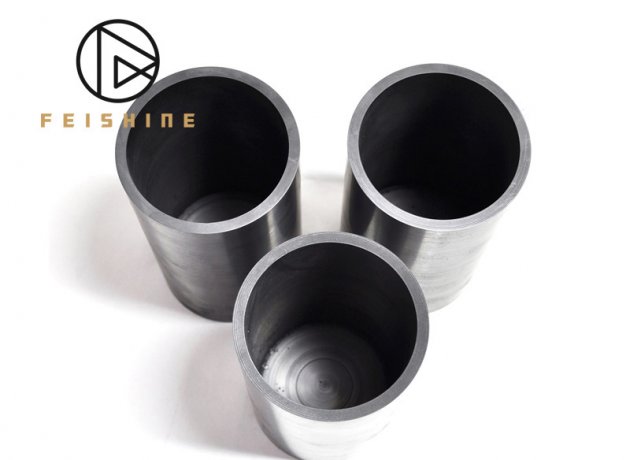 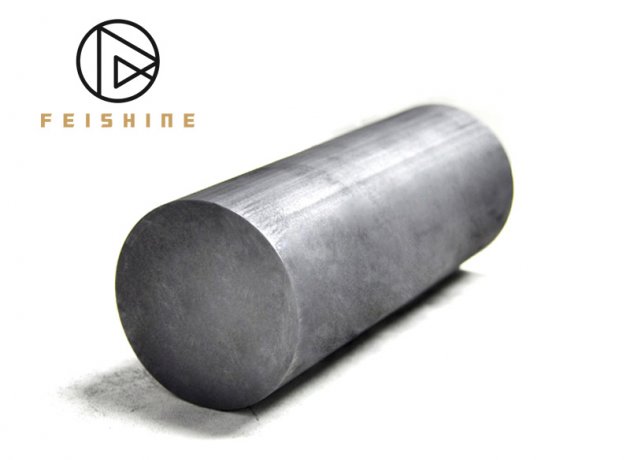 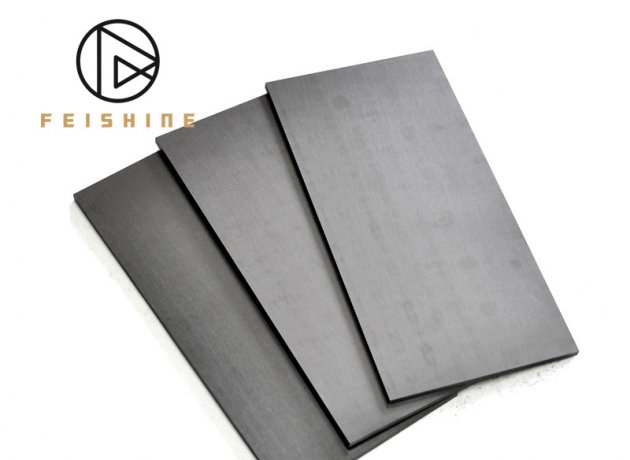 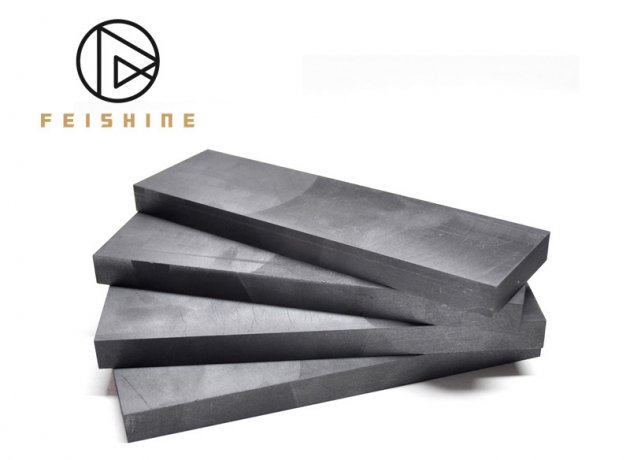 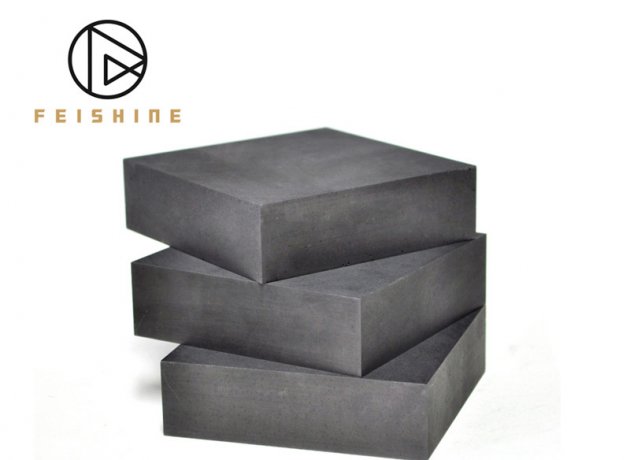 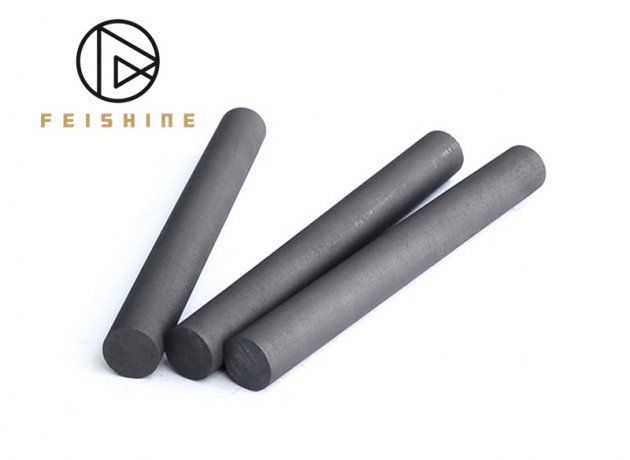 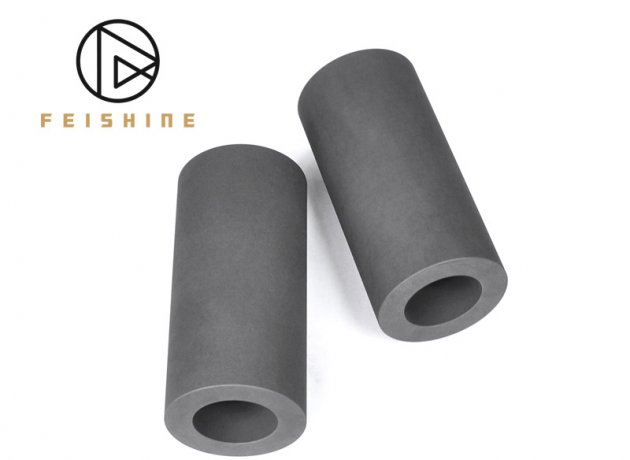 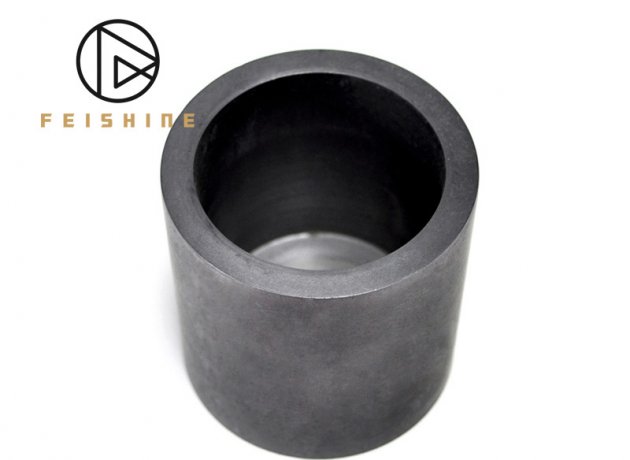 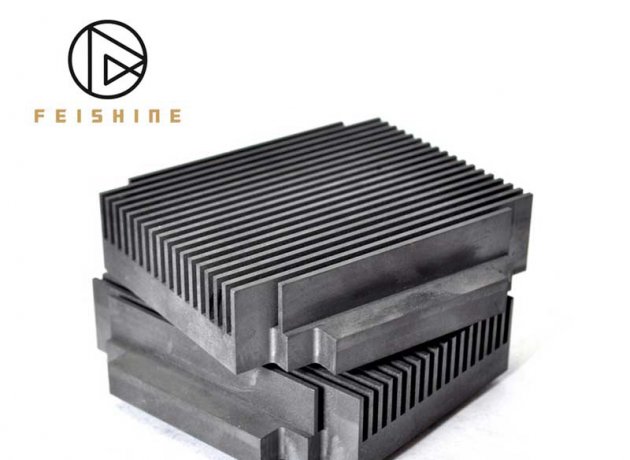 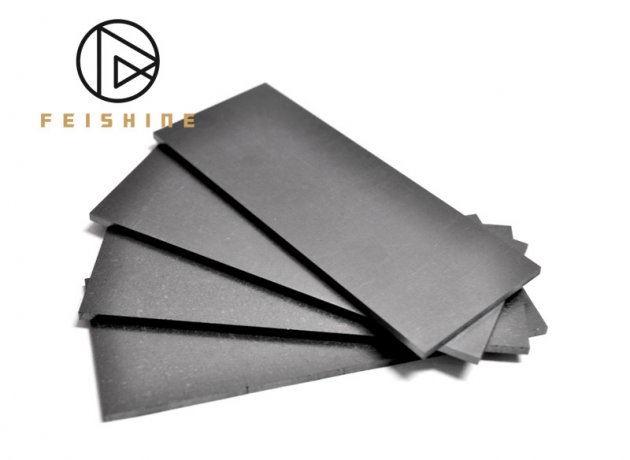 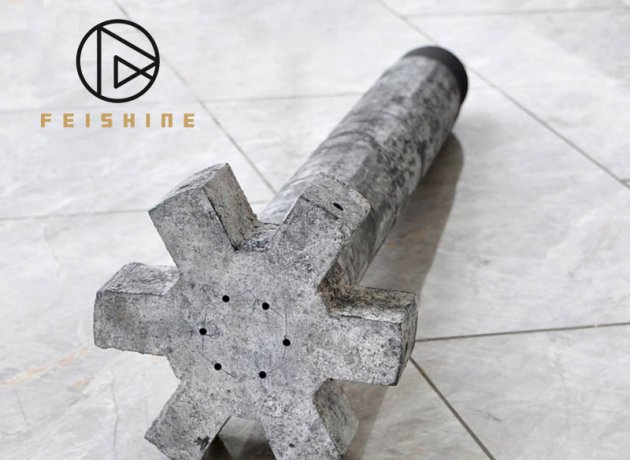 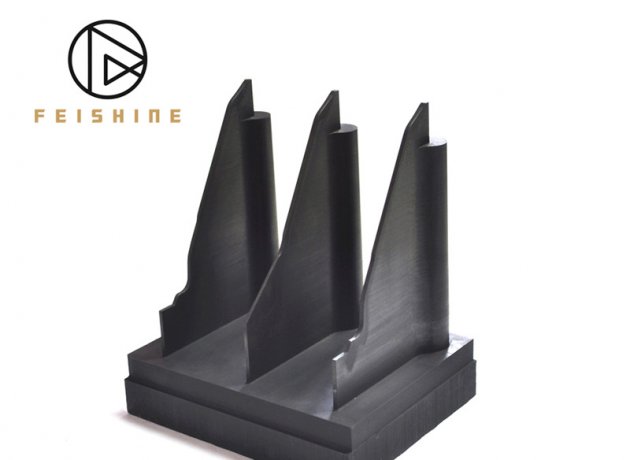 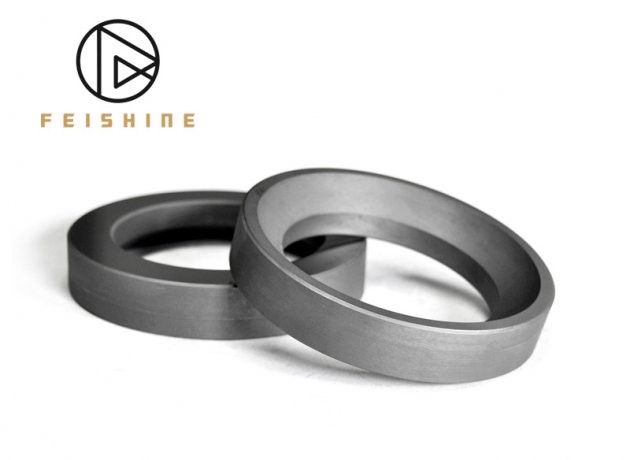 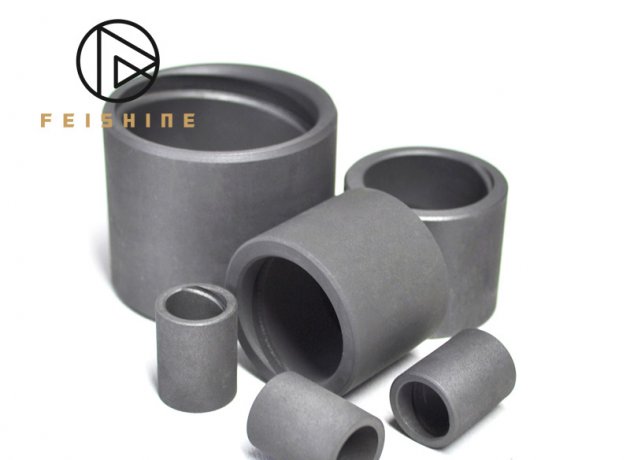 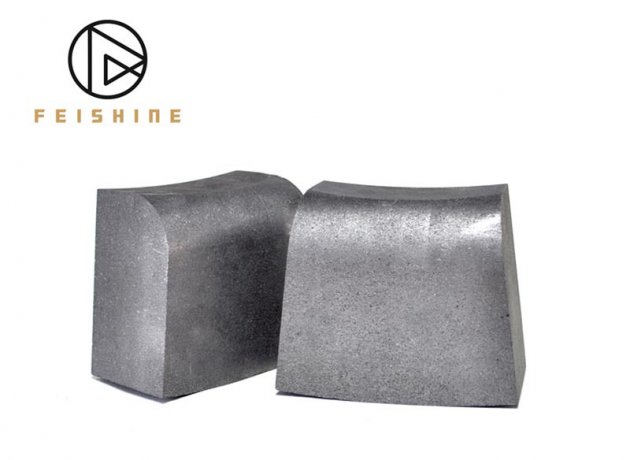 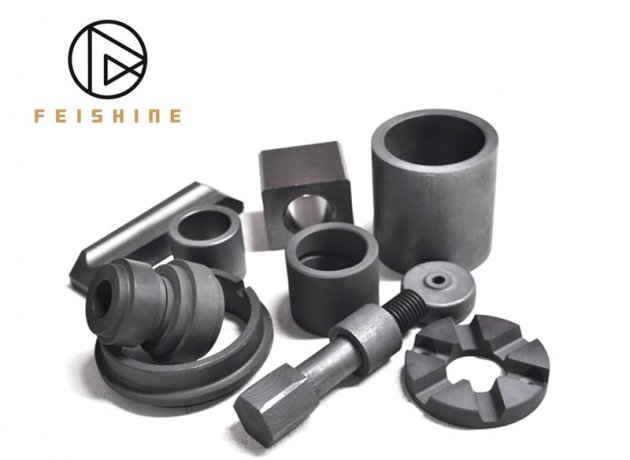 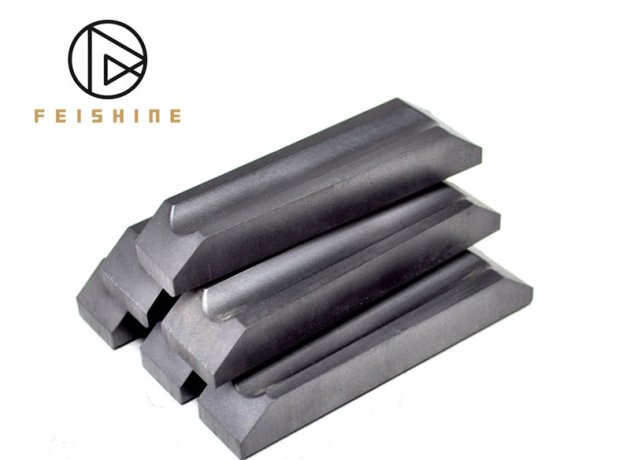 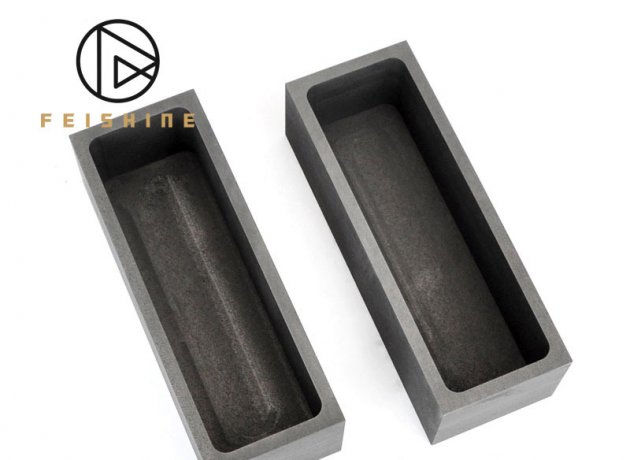