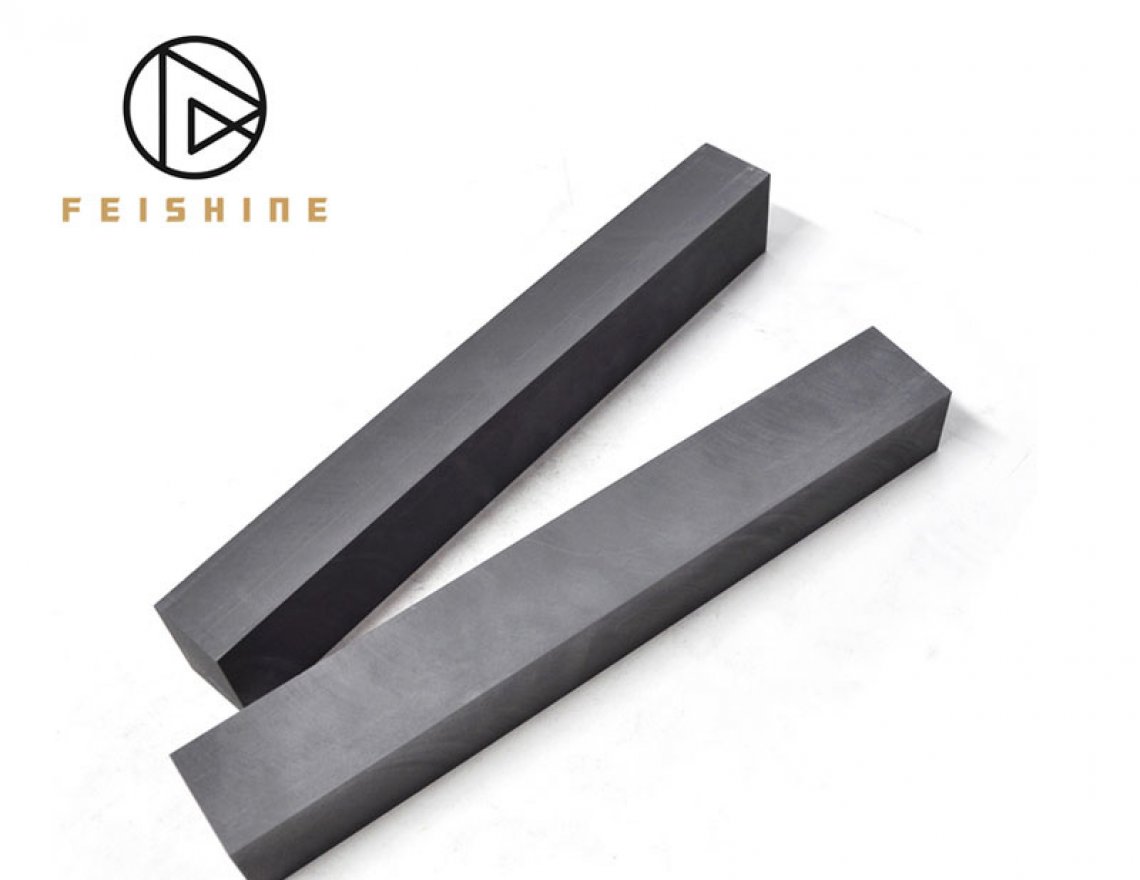 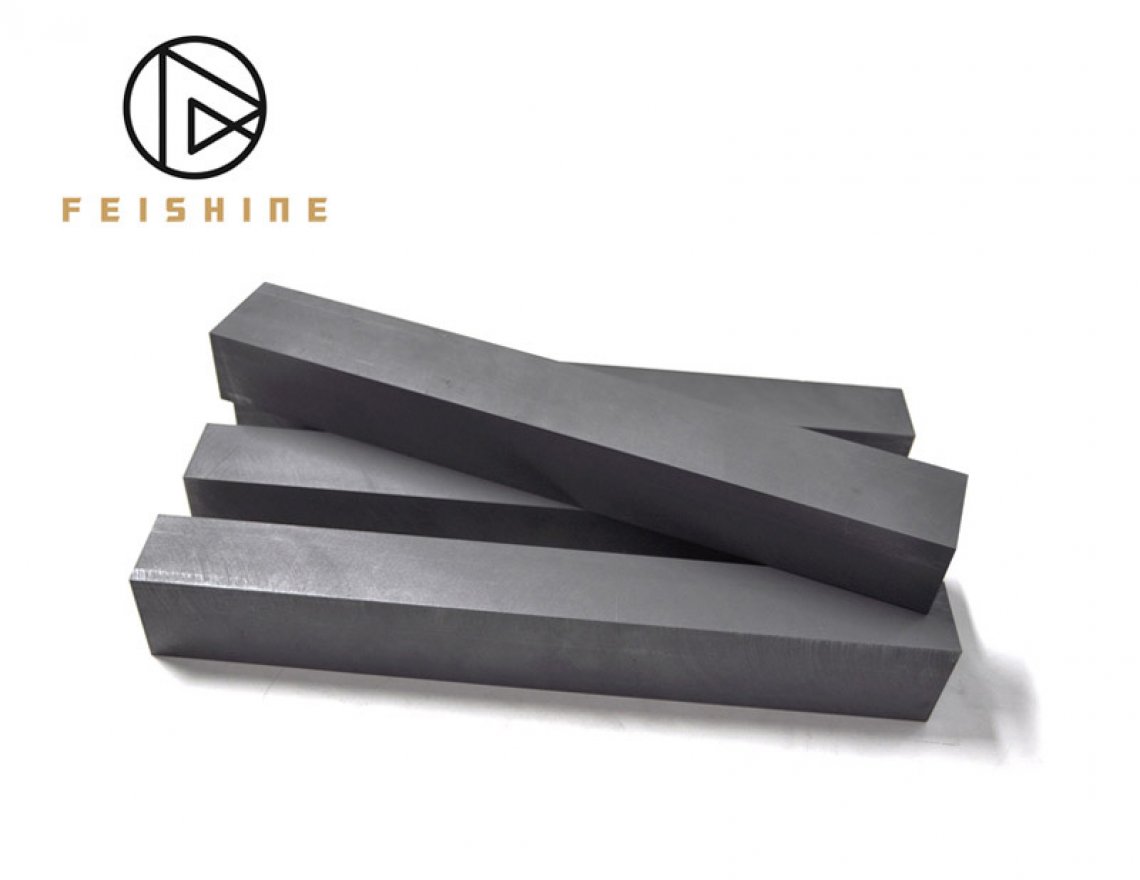 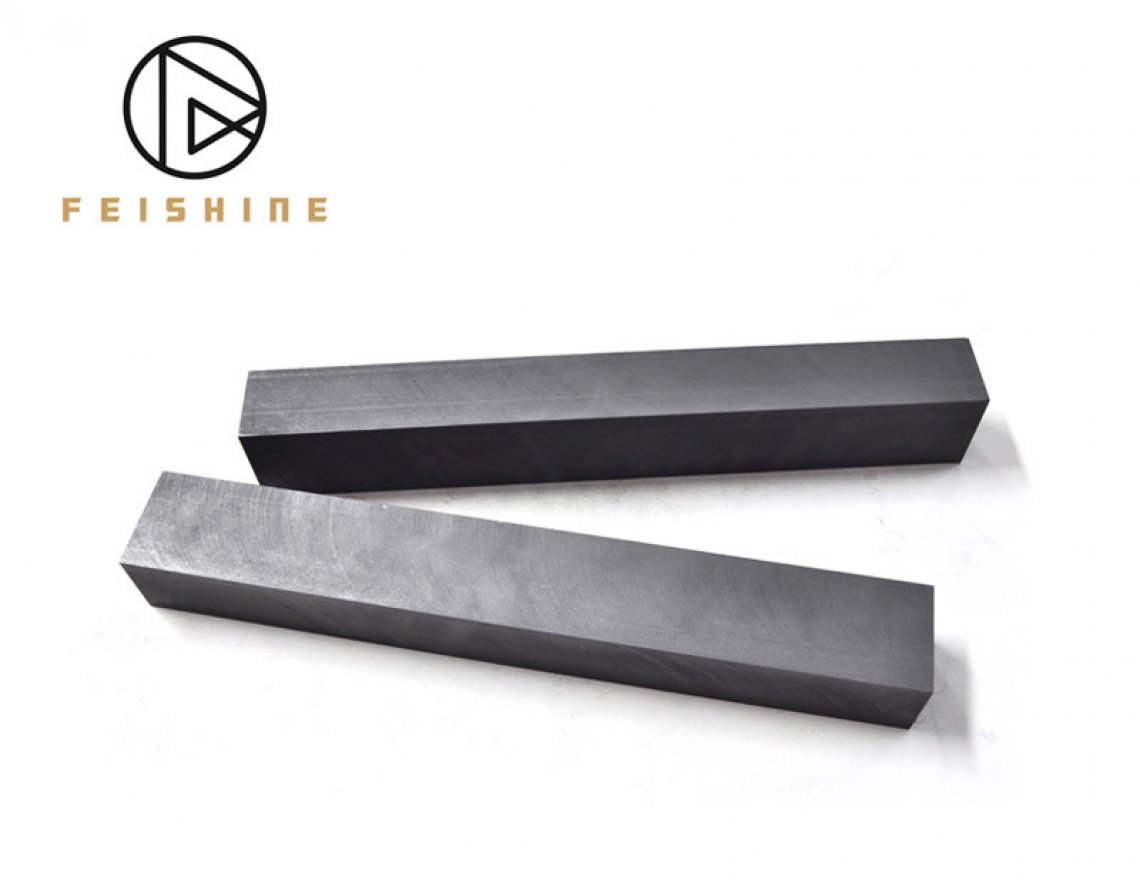 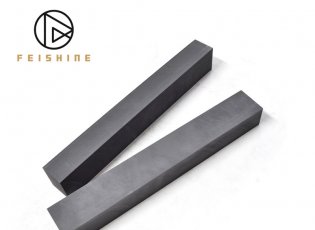 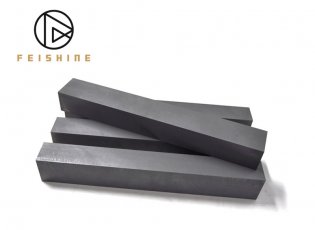 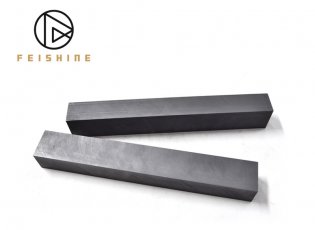 High Purity Graphite
1.Process engineering characteristic of high purity graphite
1) High Purity Graphite is made into low ash raw material by high temperature graphitizing and ash handling treatment.Production standard is according to JB\T 2750-2006, carbon content is between 99% and 99.95%.
2)High temperature resistance:Graphite is one of the currently known highest-temperature resistance materials. Its melting point is 3850 ° C ± 50 ° C, boiling point up to 4250 ° C. Under 7000 ° C ultra high temperature electric arc, the loss of graphite is the minimum, only 0.8% of the total weight in 10 seconds,Thus, the high temperature resistance of graphite is very prominent.
3) Specific thermal shock resistance: Graphite has good thermal shock resistance,when the temperature changes suddenly, the crack will not emerge due to the small thermal expansion coefficient
4) Thermal and electric conductivity: Graphite has good thermal conductivity and electrical conductivity. Compared with the general material, its thermal and electrical conductivity is very high. Four times higher than stainless steel, two times higher than carbon steel and 100 times higher than the average non-metallic.
5)Lubricant: The lubricating properties of the graphite is similar to MoS2, the friction coefficient is less than 0.1. Its lubricating properties changes from the size the graphite flake, the bigger the flake is,the smaller the coefficient is ,and the lubricant property will be better.
6)Chemical stability: Graphite has good chemical stability at room temperature. Resistance to acid, alkali, and organic solvents.

Supplying and packing:
Our graphite product can be produced base on the customer requirement and drawings, packing is plywood case. 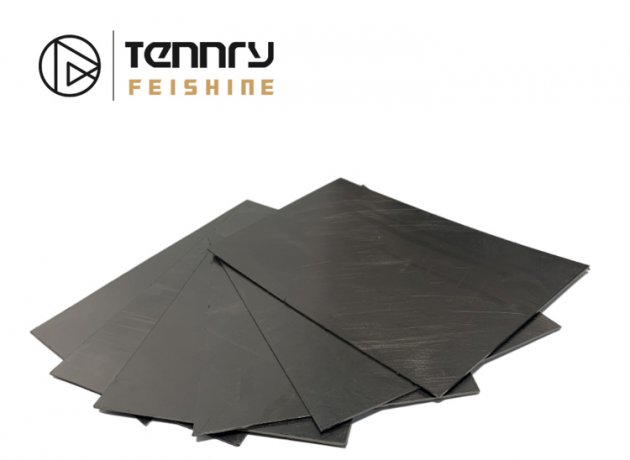 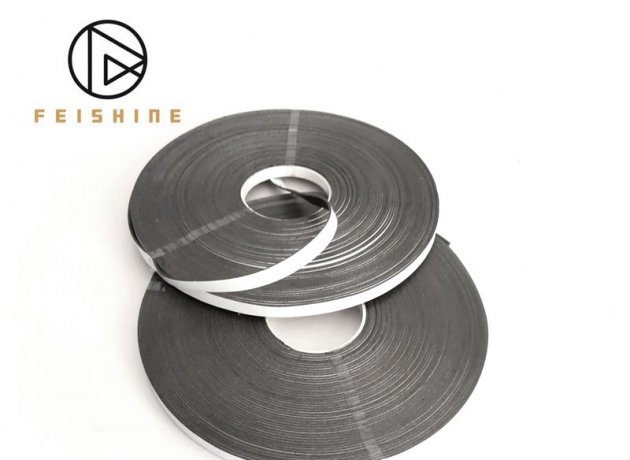 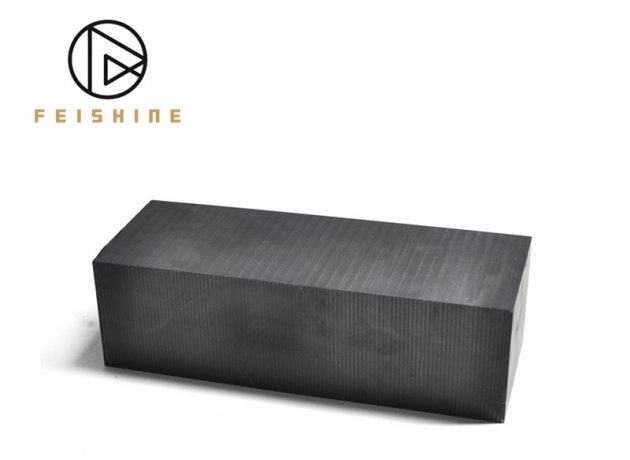 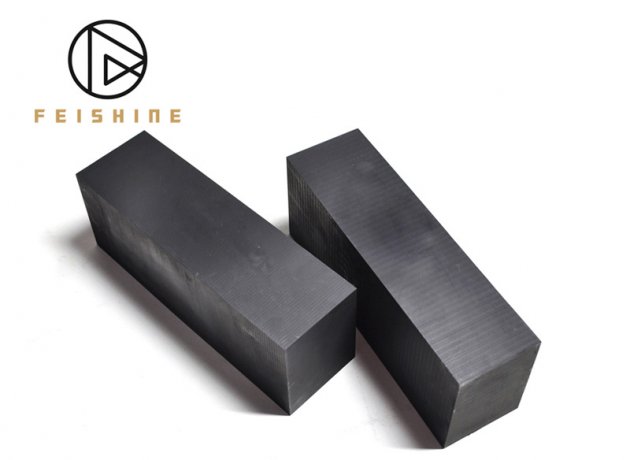 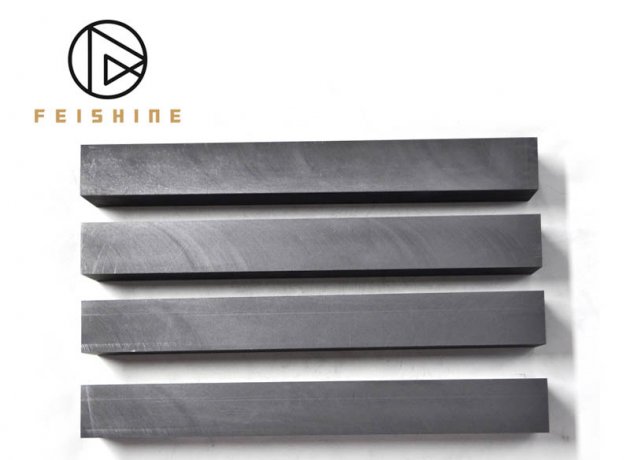 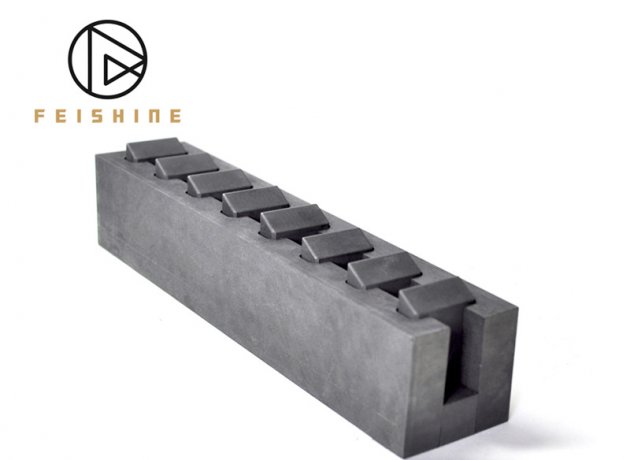 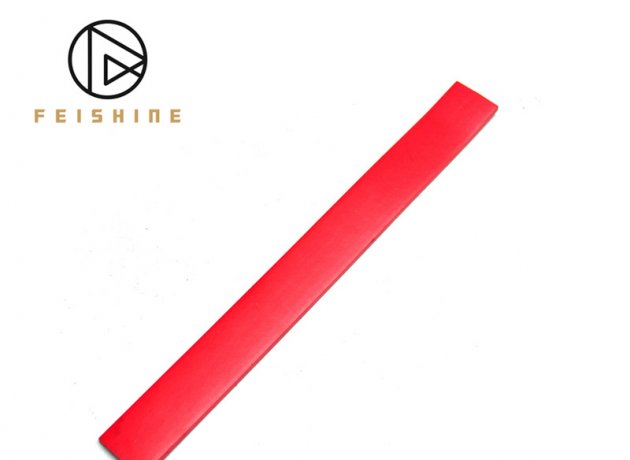